Giorgio Pace was born at Palermo in 1971. A true Sicilian, he has strong ties with nature and, since childhood, has absorbed all the typical passionality of the south, giving him a special stance in observing reality.  His research into imagery started with photographic work, the first medium of expression he experimented with professionally to capture the essence of some of the most fascinating showbiz celebrities, publishing his shots principally in Vanity Fair and other show business magazines. Through his lens, his emotional expertise has collected many instants “stolen” from the human spirit to nourish his artistic research. In time, he felt the urge to experiment with painting, to reproduce on canvas the essence of those images derived from his photographic experience. He studied painting with Claudio Valenti, first approaching the figurative, and then drawing his inspiration from German expressionism, only to find himself in consonance with artists such as Lucien Freud and Willem de Kooning, still the main source of his muse. 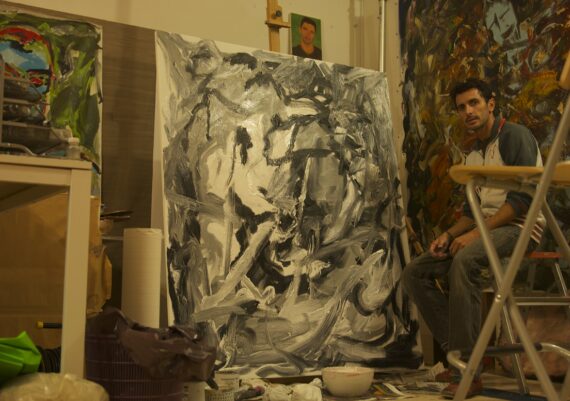 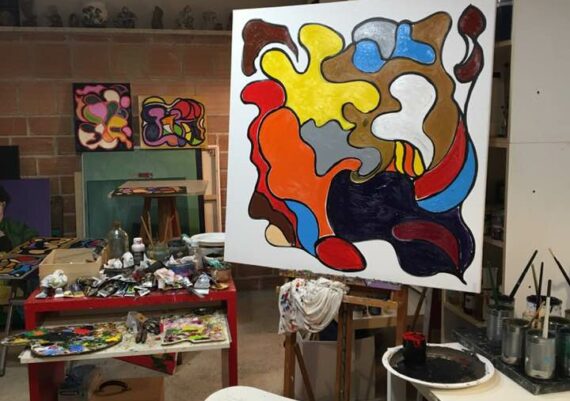 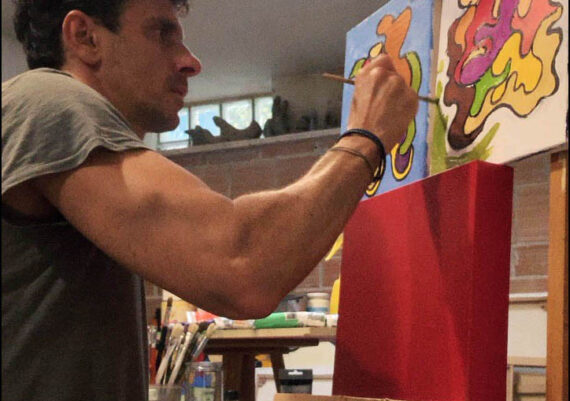